I picked out a name!

Seven years ago when we found our orange kitty Zip, we had to make the hard decision of whether or not to keep him.  We were living in a very tiny apartment and my husband is allergic to cats!  Brian got worried when I named him because he realized that we couldn't get rid of him once we named him.  And I knew that, so I picked out a name while standing in line at the pet store buying supplies!!  I love looking back at Zip's baby pictures.  These are from April 2006.  I'm glad we decided to keep him! 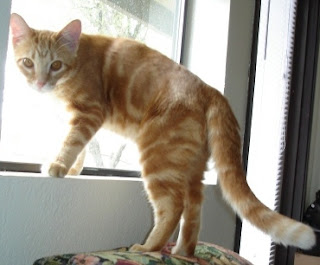 His eyes were so orange when he was younger.  They've faded now that he's older. 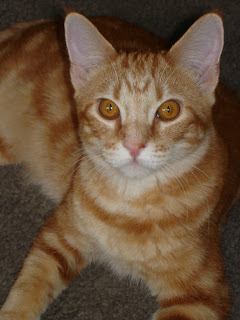 Now I've picked out a name for my sheep.  But this is a good sign, it means I like it, and I want to keep it!  I want to stick to names with "wool" in it, but sounds like a real name of some sort.  So, I came up with Woolton, almost like the The Waltons or Wilton's food dye.  And then I like the name Wilma, because it doesn't remind me of any of the 1,350 students I've had throughout the years.  But if I change it to Woolma, it sounds cute, sounds like Wilma, it has wool in the name, and it has "ma" in the name so it can also be a mama sheep!  If she has a baby, I want to name it Woolite because it implies that it's small and light!  And then there's the whole wool washing soap called Woolite... just plain cute! 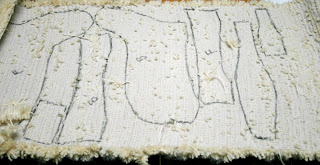 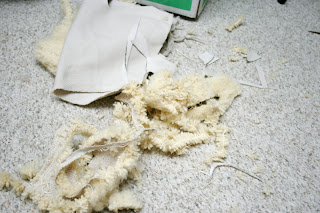 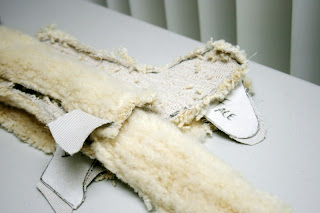