Pin the tail on the Nekkid Sheep

I decided to do a test run of the sheep pattern of the sheep. I think it needs some tweaking!  The main thing is to lengthen the body some (from head to tail).  I'm iffy about the leg length... they may look shorter once I get some fluff on it, but they appear almost just too long.  The nose is just a little on the long and skinny side, but all in all, this isn't too bad though for a first trial run.  The tail is missing right now, but we'll get it on later.  It's kind of a horse-dog mix right now, with a cattle rear end.... 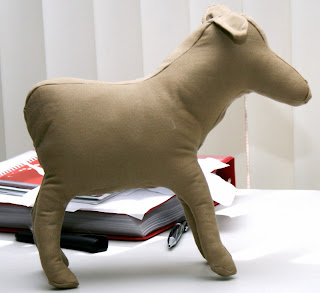 This one has a longer body and is also lower to the ground.  I think the fur will make all the difference with mine. 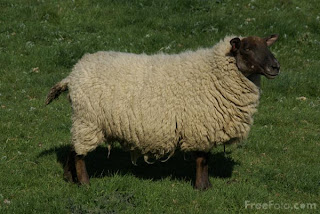 The body cloth is weaving up nicely.  I'm going to be prepared for both ideas.  One idea is to have the body made from the fur I wove up before, and the other idea is to make it out of this twill and sew on the fluff, kind of like I did for the lion. 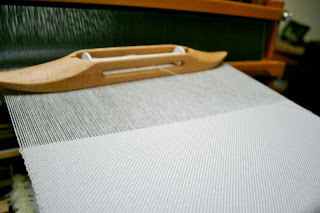 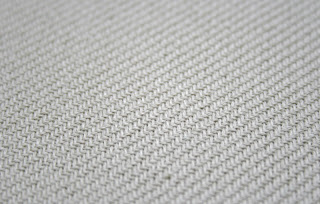 I'm really glad I made a test sheep because I don't quite like the body yet... but it's close!  And I think it will look much better when it gets its sheep skins, eyes, and facial embellishments!  I was thinking of trying to do something special with the hooves.  I think I'm going to do them in black felt.  As for the shape, if I make them just a little a bit bigger, I could try to sew the tips of them together and try to shape them like hooves.  I might try dying some of this twill black so I can have a sheep that looks just like the picture above!

Back to the drawing board!

PS.  Here is a strange picture of a half shorn sheep!  It's taken by a National Geographic photographer to show the ratio of sheep to wool.  Look at how thick some of those sections are!  I feel a need to keep this in mind as I design my sheep.  (Just as a side note, apparently at one point during this photo-shoot, the sheep toppled over because one side was much heavier than the other!  Poor guy!) 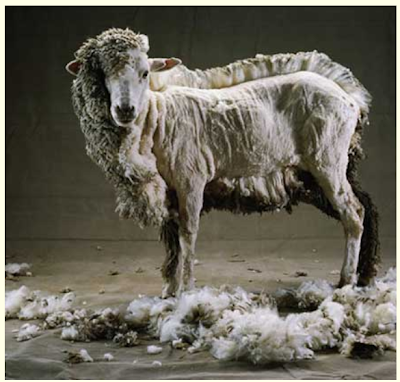